The Iroquois Hospital was founded in 1913 through a generous $50,000 donation from Anna Donovan in honor of her husband John L. Donovan. The donation covered the cost of the land, the building and the equipment.

The hospital was open for public inspection and on February 28, 1916 with a staff of twelve employees, three patients were admitted. Today with over 425 employees Iroquois Memorial Hospital and the Satellite Clinics have over 75,000 patient visits annually.

Expansion of the campus began in 1952 with a two story wing that was added to the north and to the west of the original building. In 1958 the Iroquois Resident Home was built. It was the first nursing home attached to a hospital in the State of Illinois. In 1961 a third floor was added to the 1952 west wing addition.

In 1971 a large three story addition was built on the east end of the hospital. This allowed IMH to expand to accommodate ninety-four patients. The new addition also included space for an Emergency Department, Surgery, X-Ray, Laboratory, Physical Therapy and Purchasing.

In 1996 the IMH Specialty Clinic and North Entrance were completed as the first phase of a three phase construction project. The second phase, opened in 2001, was a rooftop helipad, patient transfer elevator, ambulance entrance, and back hallway connecting the Emergency Department to Medical imaging. The third and final phase was a new surgery center with four state of art surgical suites and two procedure rooms. 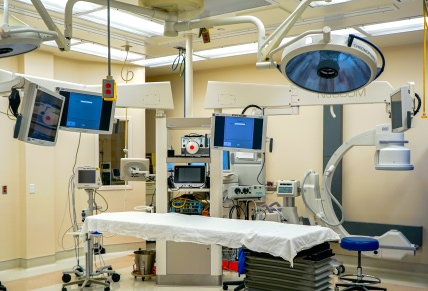 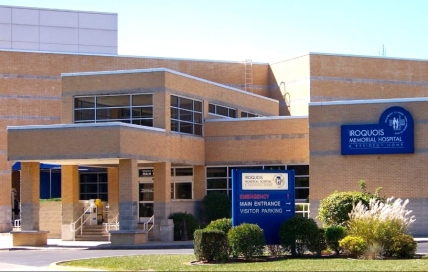 Over the years Iroquois Memorial has received numerous awards. The most recent awards include in 2001 Helipad of the year by the Illinois Aviation Administration, 2005 a top 100 hospital by Solucient, and in 2015 the Iroquois Resident Home was named one of America's Best Nursing Homes by U. S. News & World Report.

There has also been a commitment to technology with a 160 slice CT, Nuclear Medicine Camera, Digital Mammography, Ultrasound, and MRI all accredited by the American College of Radiology. IMH also has expanded into telemedicine with Telestroke and TeleICU.

In 2017 IMH unveiled a new logo celebrating the strength of the organization and an aggressive plan of growth in services including 3D Mammography, a 3 rd generation 160 slice CT that exposes patients to less radiation, and affordable health screenings to assist those with high health insurance deductibles to know their heart health, vascular health, and complete blood analysis numbers. 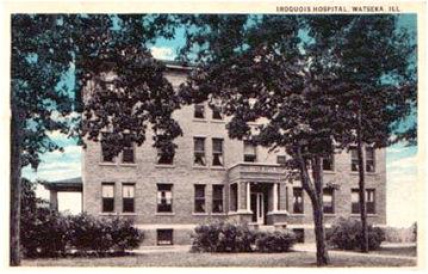